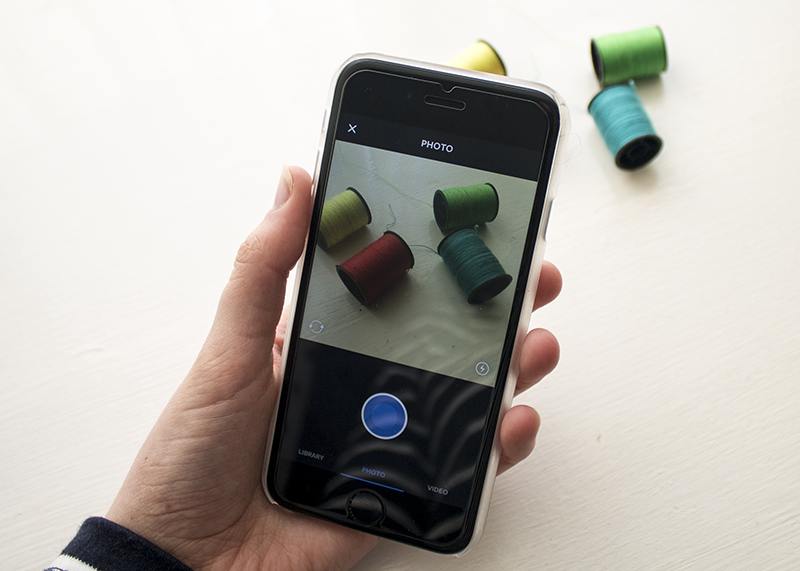 After the popularity of My Facebook Pet Peeves post, which was published way back in summer 2014, I decided to write another post related to my social media pet peeves. This time around I’ve chosen to talk about Instagram.

The reason for this is because as I’m spending more time on the platform for my 365 Challenge and I’m noticing more and more things that bug me.

Please remember, these are just my pet peeves and my opinions. You may or may not agree, but of course, let me know your thoughts in the comments.

I don’t know about you but I feel like Instagram should really be for showing off photos that you have taken yourself. You are kind of cheating the system if you use other people’s photos.

And to be honest, I un-follow account that post a lot of photos that aren’t their own because the reason why I follow people in their first place is because I like their photography.

…and then either not crediting, or crediting incorrectly.

The only thing I dislike more than people sharing photos that aren’t their own is people who don’t bother to give credit the person who actually took the photo or the website where they found it.

There are also people who don’t know how to give credit correctly. Time and time again I am seeing people using a photo they found on Tumblr and just adding in the description “Photo from @tumblr”, instead of linking to the actual Tumblr site that they found it on. I find that is is too generic. This is like someone using a photo from your blog and just giving credit to WordPress or Blogger.

If this happened to be I’d go mad!

I love a good hashtag or two, and I don’t even try to hide it from my followers, but I know a lot of people do.

Before you could edit your photo description on Instagram people use to add a comments to their own images filled with hashtags. That way, when the photo gained enough popularity and likes they could then delete the comment containing the hastags in order to hide the fact they used them in the first place.

Why? Because if you’re description is too long then Instagram will cut it short and add a “more” link. This means the hashtags get hidden.

Themes are a bit like Marmite; you either love them or hate them, and personally I’m just not a fan (of themes or Marmite).

Most people just see your photos in their feed rather than on your profile page in the grid format, so what’s the point?

I really like to see variety and I much prefer to see photos of real life. I know Instagram is frequently referred to as being “fake” but still. Just because everyone else is doing it doesn’t mean you have to.

Sometimes I see people share a photo that I know for a fact they shared just a couple of weeks ago. And then I pop on to their profile and there it is being used again.

I don’t get the point in this. What, did you not get enough likes the first time around? Again, re-sharing old photos makes me want to un-follow users.